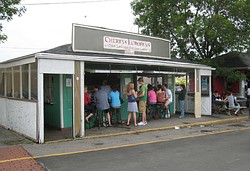 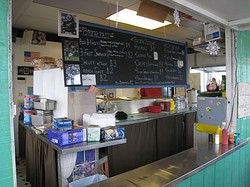 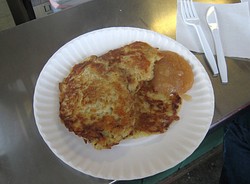 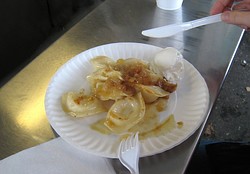 Cherry's was awarded "Best Place to Feed Your Family on the Cheap" in City Newspaper's 'Best Of Rochester' Critics' Choice Awards in 2008.1