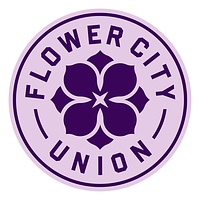 Flower City Union is a men's professional soccer team that in December 2020 announced they would be playing in the third-tier National Independent Soccer Association beginning with the 2022 season. The stated intent is to play in Marina Auto Stadium.

In June 2021 the Rochester Lancers announced that following the current season their men's outdoor team would become a developmental squad for the Union.