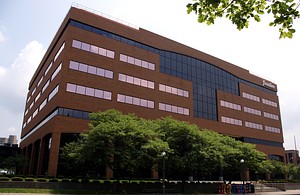 On July 30, 2008, Frontier announced plans to implement a usage cap on residential DSL service which limits customers to 5GB of data transfers per month. However, this usage cap has not yet been enforced.

Founded in 1920 as Rochester Telephone Company (RTC), it operated under that name until 1995.