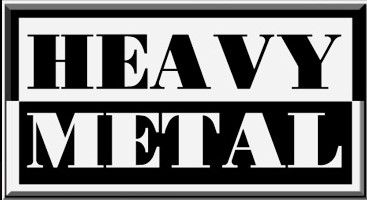 Heavy Metal Records was a small independent record store owned by "Heavy Metal" Bob Stiewe. It was originally located in the Old Church Mall in Webster, NY (75 W Main St) where it remained for several years, eventually moving to 159 W Main St. in the Village of Webster.

Heavy Metal carried the largest selection of metal records, CDs, and concert DVDs in the region.

The store remained open until Bob passed away in May 2018.