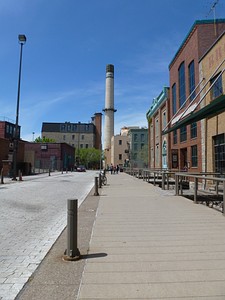 Officially called the High Falls Heritage Area and Brown's Race Historic District, this is the downtown neighborhood centered on the High Falls. The City invested millions in the 1990s to turn it into an entertainment district; unfortunately, this failed. Since then, however, the High Falls District has rebounded as an office district, boasting (as of October 2015) a 96% occupancy rate while the rest of downtown struggles to fill its office space.1 The Kodak Headquarters are currently in the process of being converted to MCC's new downtown campus.

The High Falls District also has a growing residential population. 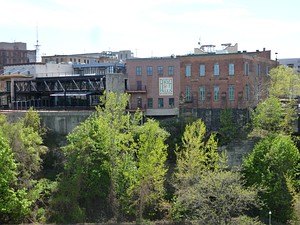 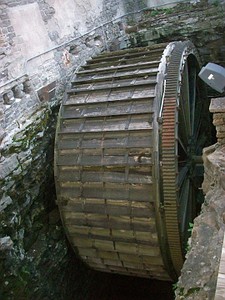 Also check out the Genesee Brew House right across the pedestrian bridge, technically in the Upper Falls neighborhood. 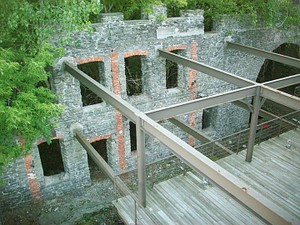