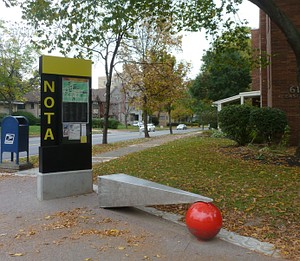 Sign and bench on the corner of East Avenue and North Goodman. 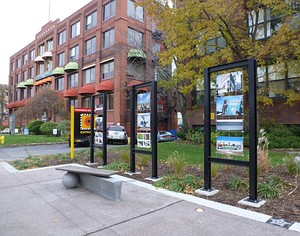 ArtWalk extension by the Village Gate and Anderson Arts Building. 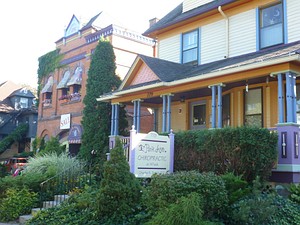 The Neighborhood of the Arts is Rochester's arts district. It is home to a lot of interesting people, great architecture, and some nifty public art. As recently as the 1990s, what was then called Atlantic-University was considered a "bad neighborhood" marred by abandoned and decaying industrial buildings.

The area had an artistic history, however, thanks to the long-standing Memorial Art Gallery, a remnant of the University of Rochester's original Prince Street campus. With the establishment of ARTwalk in 2000, the neighborhood began a meteoric rebirth and revitalization. NOTA today is characterized by both art and the adaptive reuse of old spaces, as exemplified by the lofts, offices, restaurants, and small businesses of the famous Village Gate. Other salvaged treasures include the Anderson Arts Building, a former shoe factory, and the landmark Flat Iron Building, once inhabited by bats and cheap convenience stores. In 2012 ARTWalk was

extended to include additional public art and sidewalk improvements. The neighborhood currently has several more development projects in the works, including The Factory, 933 University Avenue, and a new complex for Three Heads Brewing.

Despite its boom, NOTA remains diverse and affordable, offering many housing options from the modest to the high-end. Your choices include lofts, single-family Victorians (especially in the PACE section), mansions divided into luxury units, and modern apartment complexes.

True to its history, the neighborhood also maintains some light industry, most notably Gleason Works. The industrial area is centered on University, Atlantic, Culver, and Humboldt and extends into parts of Beechwood, EMMA, and North Winton Village. The portion along University is notable for its rehabilitation into a hotspot for gyms and fitness clubs.

A significant number of NOTA's small businesses are located in revitalized industrial buildings, rather than conventional storefronts. 34 Elton Street, the Anderson Arts Building, and the Village Gate complex are the big addresses, with The Factory upcoming for 2016-17. Also make sure to check out the Hungerford Building within walking distance on East Main Street (in the EMMA neighborhood). Another prominent location is the Flatiron Building, with its popular restaurants, antique stores, and luxury lofts. 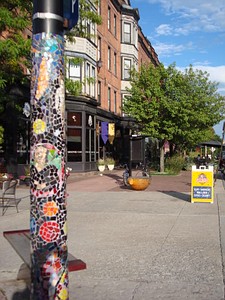 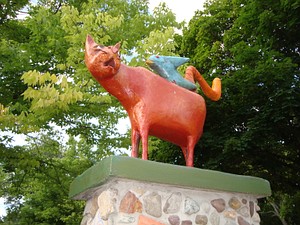 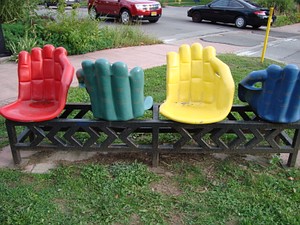 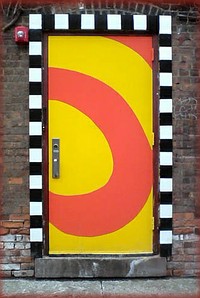