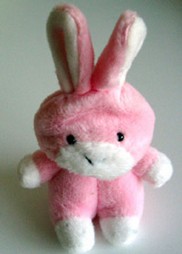 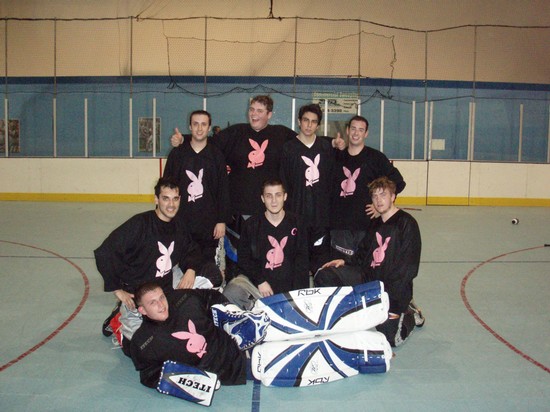 Congratulations to the Pink Fuzzy Bunnies for winning the championship once again for the Spring 2007 season at All Star Sports Arena.