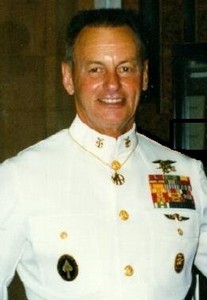 Rudy Boesch was born on January 20, 1928 in Rochester, NY. He is a retired Navy SEAL Master Chief.

He is famous for being a contestant on the first season of Survivor (Borneo), where he finished third. He then hosted a reality series titled Combat Missions, which aired on the USA Network in 2002. He also was a contestant on Survivor: All-Stars in 2004.

He now lives in Virginia Beach with his wife Marge and their three kids.