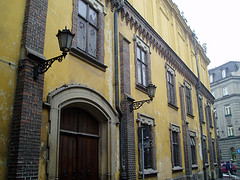 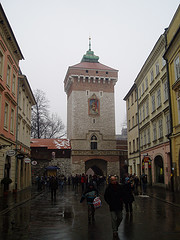 Krakow, Poland is a sister city of the City of Rochester. Beautifully situated in the basin of Vistula River, Krakow became the Royal Capital of Poland in 1038 and retained the honor for 500 years. Founded around 900 it was one of few lage posts on a major trade route.

Krakow is the home of the Jagiellonian University which , one of the oldest universities in Europe. Founded in 1364, the University attracts students from all over the world. Its alumni include Mikolaj Kopernik (Copernicus) and Karol Wojlyla (Pope John Paul II).