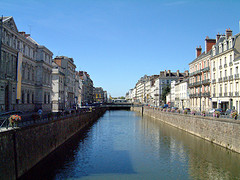 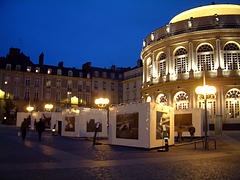 Rennes, in France, is one of the City of Rochester's many sister cities. Located in northwestern France at the confluence of the Vilaine and Ile Rivers, it is the capital of the province of Brittany. Rennes has been an important economic, commercial, and administrative center, and has evolved into a renowned crossroads for high-tech research, telecommunications, manufacturing, and electronics. Among the corporations in Rennes are: Citroen, Ouest-France, Yves-Rocher and Cannon.

Rennes has two major universities and a strong cultural heritage including museums, the Franco American Institute, art galleries, theaters, an opera, and a symphony orchestra.