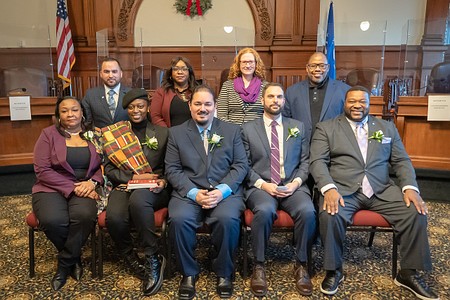 The City Council is the nine member legislative body for the City of Rochester.

Rochester has a directly elected Mayor to administer the municipal government and a City Council to carry out the legislative function.

One of Council's main duties is the enactment of the City's annual budget. Council sets fiscal policies and approves all spending, whether for operations (e.g., salaries) or capital items such as major equipment purchases, street repairs, or other public improvements.

The regulation of land use, including the creation and amendment of zoning laws, is another significant Council responsibility."1 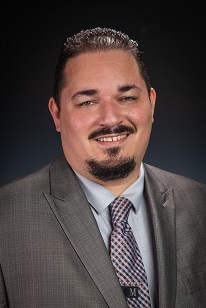 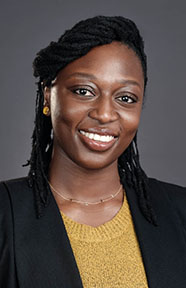 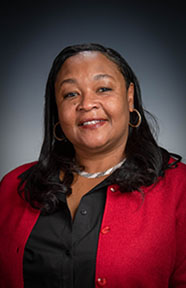 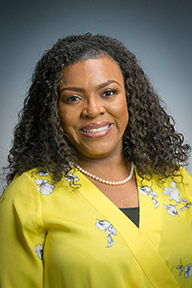 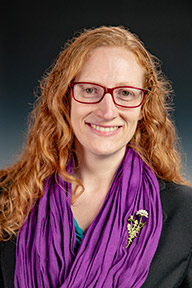 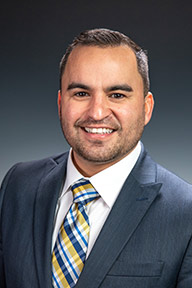