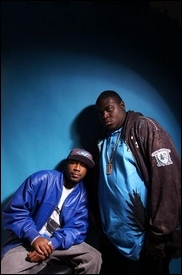 H2O (aka Hardest 2 Out) is a local rap group from Henrietta. Both members attended Rush-Henrietta Senior High School.

Their debut album, "Hardest 2 Out", was released on January 29, 2008, and is available at House of Guitars and Record Archive. It features the single "All Aboard." The album release party was held at