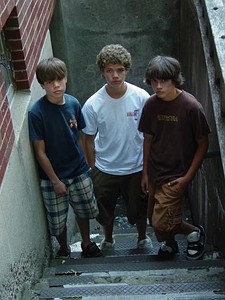 Mint Jam is a three-piece local band that plays blues/rock music. They play a mix of classic rock covers and original songs, and have performed at the Lilac Festival, the Park Avenue Summer Art Festival, and the Fairport Music & Food Festival.

The band's debut album, "What You Need," was released in 2008, and features 10 original songs by the band. 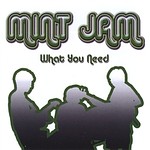 The band formed in 2004, in the same year that Gabe Condon, then 12 years old, won WHAM-13's "Most Talented Kid" contest by singing and playing guitar.1

In 2008, Gabe Condon was awarded an "Outstanding Performance" award from Downbeat Magazine.2