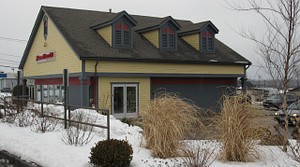 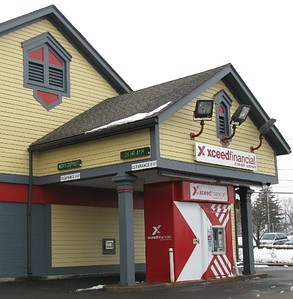 2012-08-24 09:33:53   They screwed me over with the account minimum balance. When they were for Xerox employees the minimum balance was $5, I got an account since I was shopping for a home and figured I might like to get a loan from them. Well they decided like 5 months after I got an account that there should be a service charge for these accounts. Fast forward a few months and the account is now -$10, I just closed the account. They asked if I wanted to keep it and I was like wtf would I bother, I could just go to Ally Bank, get better rates and not get screwed by stupid maintenance fees. They got my $5. —Damiankumor