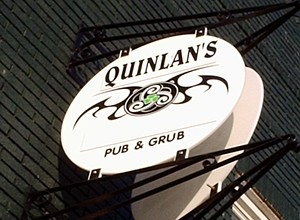 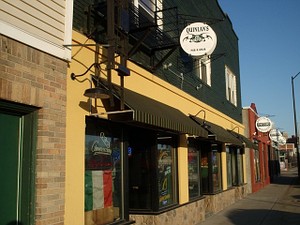 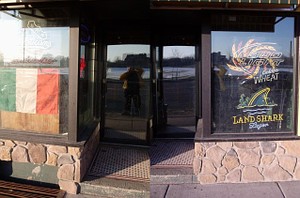 News: They were closed for a few weeks in early 2010, opened again Late February - new floor behind the bar - no more funky old smell - also recently had the front remodeled, and new name - almost the same - see new pictures.
They were closed AGAIN in April 2010 for more interior remodeling work and never seemed to be open after that. 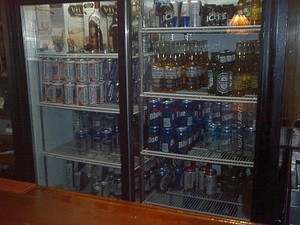 2009-07-23 17:44:36   Could not find any hits searching for the new name Mickey's Shenanigans, but the number in the listing above is Disconnected. Anyone have updated info??? —BradMandell