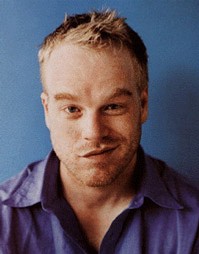 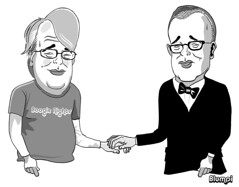 Philip Seymour Hoffman was a critically acclaimed character actor. After only a handful of minor screen appearances, his breakthrough feature film performance was in

Scent of a Woman in 1992. As of summer 2005 he has two Tony Award nominations for his work on the stage.

Hoffman won the Academy Award for Best Actor for Capote and was nominated for the Best Supporting Actor Oscar for Charlie Wilson's War.

Hoffman is the son of Marilyn L. O'Connor1, a former Monroe County Family Court Judge; he was in the Rochester area to help her (unsuccessful) reelection campaign.

List of awards and nominations received by Philip Seymour Hoffman