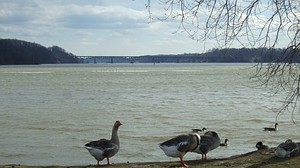 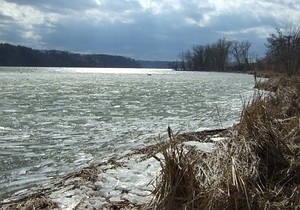 Other than the parks noted below, much of the land around the bay is covered with private homes sitting up on the bluffs in Irondequoit, Penfield and Webster. Public access to the bay is best from extreme Northern Culver Road, Empire Boulevard or the Western end of Lake Road.

It's fun to go canoeing, kayaking, boating and fishing in Irondequoit Bay during the summer.

The bay is used for ice fishing, ice skating, and snowmobiling in the winter months.