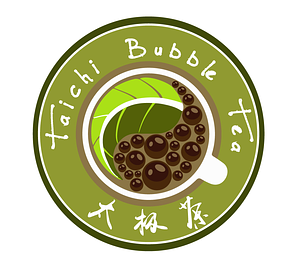 Tai Chi Bubble Tea is a bubble tea cafe in Henrietta featuring many varieties of milk tea, fruit tea, and smoothies. They also are known for their Sushi Burritos.