Pittsford Plaza is a shopping plaza located in the most upscale suburb of Rochester and is the closest thing we have to the lifestyle centers (fancy term for strip plaza) of the new cities of the south. It contains big box, local, and national chain stores, a movie theatre, and many national and local restaurants (see stores link above).

During 2007-2008 there was significant remodeling of the plaza and the Wegmans' family brought the power of former liquor store Century Liquor to the plaza. Some additions during the period included : Stein Mart and Cheesecake Factory.

The Pittsford Trail System (Railroad Loop) provides a safe route for cyclists to reach Pittsford Plaza without having to travel along the multi-lane, high-traffic Monroe Avenue. There are bike racks at the Barnes & Noble. 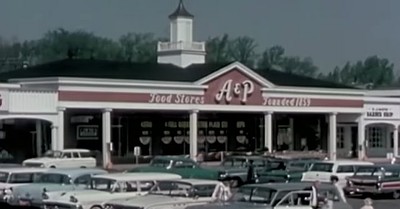